Each Order Contains 1 Gram of Wax

Sour Diesel Wax by Island Extracts, sometimes called Sour D, is an invigorating sativa-dominant strain named after its pungent, diesel-like aroma. This fast-acting strain delivers energizing, dreamy cerebral effects that have pushed Sour Diesel to its legendary status. Stress, pain, and depression fade away in long-lasting relief that makes Sour Diesel a top choice among medical patients. This strain took root in the early 90’s, and it is believed to have descended from Chemdawg 91 and Super Skunk.

Sour Diesel Wax has round, medium-sized buds with leaves that appear yellowish-green. Red hairs called pistils, structures that operate to catch pollen from male plants, contrast with the densely-packed leaves. When properly cured, the flowers are somewhat sticky — the dusting of trichomes is not as immediately obvious as it is on more resinous strains like White Widow. Nevertheless, breaking open buds reveals trichomes coating the insides of the dense flowers. The buds have an overpowering smell that, true to this strain’s name, is very similar to gasoline. The odor also has some hints of orange. Breaking open or grinding the buds intensifies this scent, and adds components of musk and pine sap. Sour Diesel wax has a notoriously harsh, acrid smoke that can cause users to cough or make their sinuses water. The smoke has a sour and vaguely skunky taste that may describe as unpleasant; on the exhale, the diesel and almost ammonia-like tang stings the palate and may linger for a long time afterward. Smokers trying to remain discreet should be warned that this is a very pungent strain whose odor can carry for quite a distance.

Each Order Contains 1 Gram of Wax 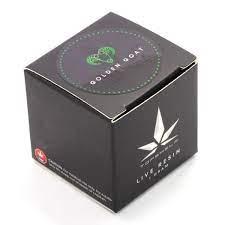 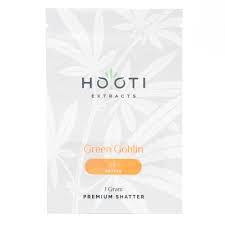 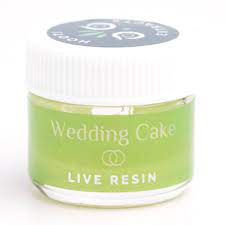 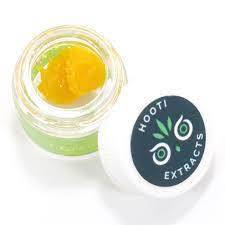 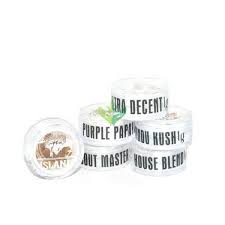 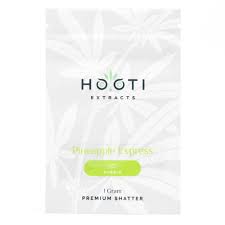 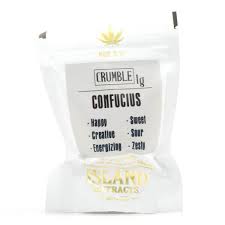 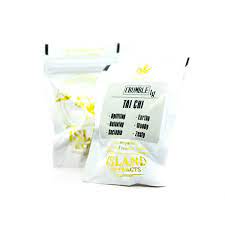